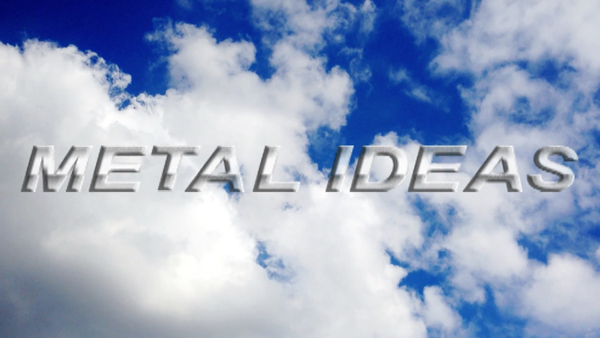 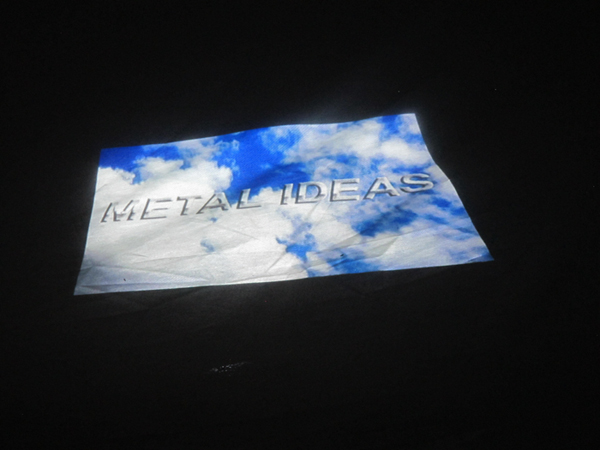 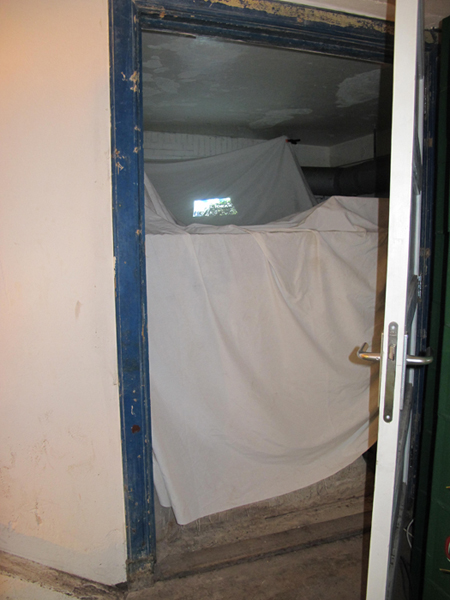 A project together with Felicia von Zweigbergk whom I had met because I was assigned to photograph her for Girls Like Us Magazine, which she hated. Luckily the photograph turned out decent and we worked on a rather harmonic collaborative experiment called ‘Metal Ideas’. Which actually is the name of collection of electric guitar based auditive ideas that Felicia had recorded prior. Together we worked on a visual presentation on this matter, which was on display at the Vondelbunker at the Vondelpark in Amsterdam, The Netherland, during a group show called ‘Atlantic Ocean Drive’ hosted by Collectief Ondergrond.